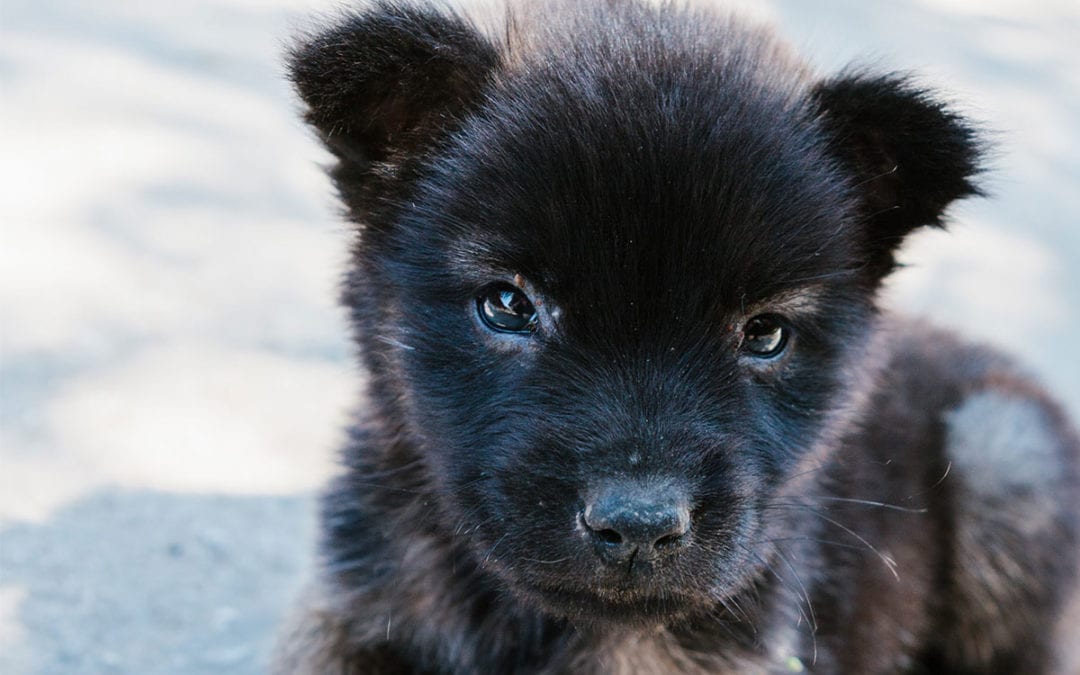 The saying that a dog is a man’s best friend certainly rings true, but can the reverse also be said? For many of us, dogs are a dearly loved part of the family, but sadly, thousands of dogs across South Africa do not get treated with the love and respect they deserve. The primary reason is that there simply is an overpopulation of dogs, and as a result, far too many suffer from miserable neglect.

A female dog and her offspring can produce as many as 67,000 pups over a six-year period and this figure rises exponentially thereafter. The main contributors to canine overpopulation are unsterilised dogs, particularly the males who roam around the streets freely. An unsterilised male dog can impregnate many different female dogs over a very short space of time, leaving a trail of unplanned litters in his wake as he, umm…. sows his wild oats.

In a country such as South Africa that is plagued with poverty, many households can barely afford to care for their own children, let alone their dog. An unplanned litter of puppies just adds to their burden. A 2012 census revealed that more than 40 million South Africans depend on animal welfare organisations to provide veterinary care for their pets. Yet, most of these organisations are funded by public donations and are under-resourced and stretched to the limit. I’m seeing all this first hand, every day, and it’s disturbing. The problem is we are only able to assist a small percentage of the dogs in need and many dogs do not receive even the most basic veterinary care.

Dogs living in poor communities, who do not have access to basic veterinary services, face a wide range of health issues, some of which (for example parasites such as worms and skin mites) not only compromise the health of the dog but also that of the owners.

Common health issues include internal (worms) and external parasites (fleas, ticks, skin mites) that can result in debilitating or life-threatening disease. Fleas can cause skin irritations in dogs with sensitive skins, resulting in hot spots and awful skin lesions if left untreated, while skin mites are responsible for mange, a common skin disease that can leave a dog hairless and vulnerable to sunburn, exacerbating the skin condition further. Ticks carry blood parasites that cause biliary fever, which causes a dog to go off its food, become listless, and can be fatal if not treated in good time. In townships (a name given to the poor communities of South Africa, the sad remnants of apartheid), dogs tend to roam around freely causing outbreaks of contagious diseases such as distemper and parvo.

With dogs wandering the streets unattended and the popularity of aggressive guard dogs growing, dogfights are common, and sadly so are horrific bite wounds. When I’m not neutering, most my days are spent repairing infected lacerations and bite wounds. It makes me wonder how many dogs out there are dying slow painful deaths from these untreated wounds.

Dogs that are born unwanted tend to stay unwanted and are either neglected, dumped or handed over to already overcrowded animal welfare organisations, who tend to be filled to capacity, particularly over the holiday season. The lucky few find forever homes, but far too many don’t. Millions of unwanted dogs are euthanased each year simply because the number of unwanted dogs far outnumbers the number of loving homes available. This sad cycle is fuelled by poverty, as poor communities can’t afford to sterilise their pets, and many can’t afford to fence them in either.

Yet, there are solutions that can be implemented to solve this problem. Firstly, the problem of overpopulation needs to be addressed at its core — by stopping indiscriminate breeding. This includes prohibiting the breeding and sale of dogs and puppies by unlicensed backyard breeders and pet shops, as well as making it compulsory for dog owners to neuter and spay their pets.  Education is key. People need to be made aware of the problem, and why they need to sterilise their pet. The local shelter I am currently volunteering at performs puppet shows for township kids in hopes to educate them about responsible pet ownership.

However, wanting to be a responsible pet owner is one thing, having the means to do so is another. Therefore if we have any hope of addressing the problem of dog overpopulation in South Africa, communities also need access to affordable or subsidised veterinary care, including spayathons where dogs can be spayed or neutered en-masse for free, as well as basic parasite control and wound treatment. I encourage everyone that visits or lives in South Africa to support the local SPCA, by donating food, funds or simply time, so they can increase the resources they have available and help more animals on the ground.

The cycle of neglect and hardship that these animals suffer will only be reduced when the number of unwanted dogs is reduced. And this will only happen when people start taking responsible pet ownership seriously and sterilise their pets. 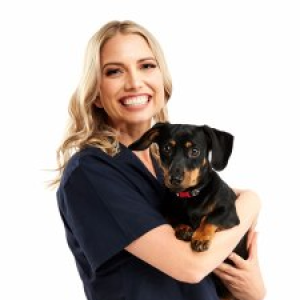 Read All Posts by the author

Read All Posts by the author
PrevPreviousAre Farm Animal’s Sentient Beings?
Next10 Home Remedies for a Healthy PoochNext

The Ultimate Puppy Parent Course is in the final stages of development. Please register below to be notified when it's available to the public.